Alteraci (alternatively Alterac, or Alteracian) is the national and socially accepted demonym given to any current resident, refugee, or hailing citizen of the old Kingdom of Alterac, as well as any of Alterac birth or blood. Most modern Alteraci have melded into the society of the Kingdom of Stormwind, and are a rare and dying breed, as many fell in the final destruction and invasion of Strahnbrad by the Alterac Syndicate, who would also fall under this demonym. 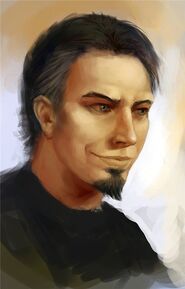 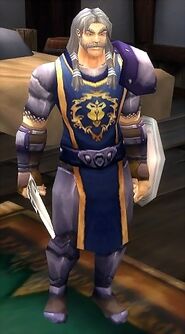 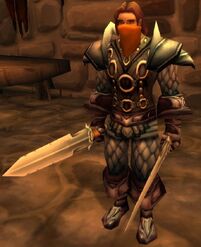 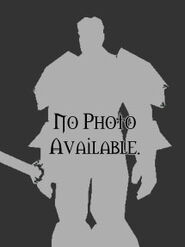 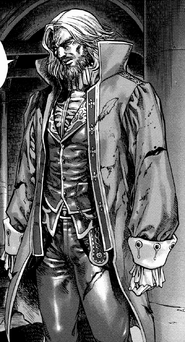