Moon Guard Wiki
Register
Don't have an account?
Sign In
Advertisement
in: Organizations, Quel'Thalas Peerage, Kingdom of Quel'Thalas,
and 2 more

Vincent Ravenwing and Aeriyth Dawnsorrow met on numerous occasions to discuss the wellbeing of their race, and arrived at the same conclusion each time; more must be done to give the high elves hope. Casting aside all notion of big politicks, the two set to work vetting candidates to help them remake the Convocation that would organise efforts throughout the Alliance to get their race back on track. No voting, no ruling, simply the rebirth of a people through community outreach.

Many new things were brought to the attention of the remaining High Elves of the Alliance, most notably the resurgence (and survival) of the ancient city of Suramar. On a historic occasion, the various Thalassian leaders of the Alliance finally banded together as one, and after years of planning, discuss relocation and settlement efforts - as well as a unified presence to represent themselves in the House of Nobles. 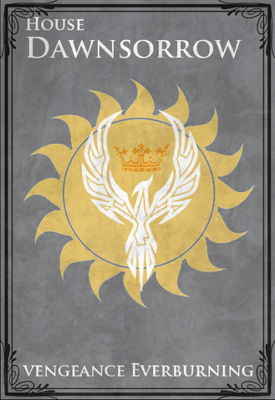 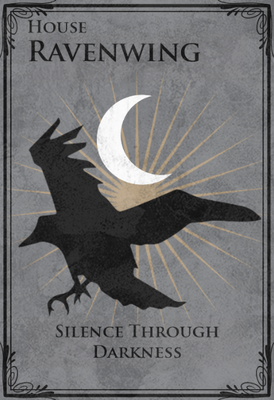 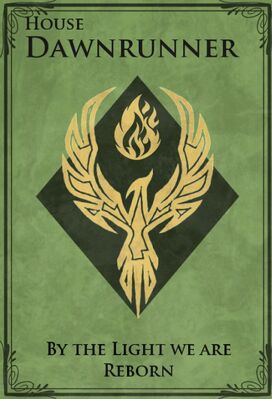 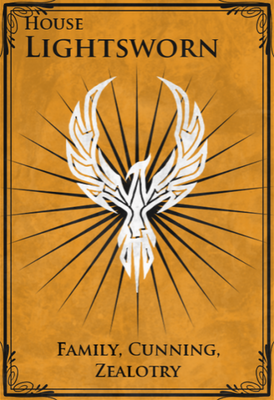 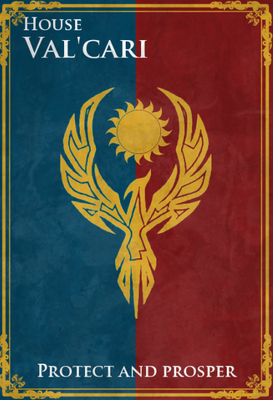 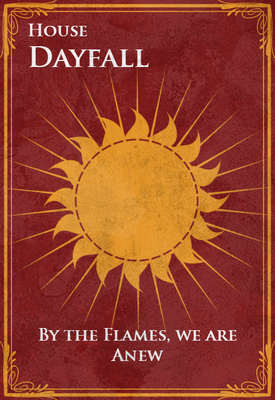 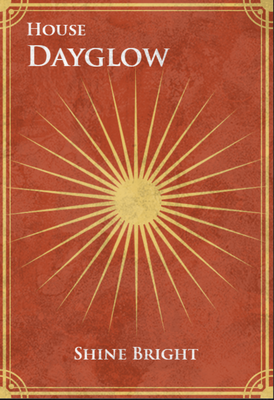 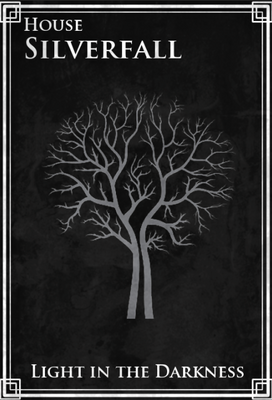 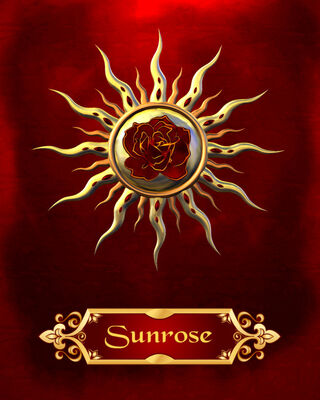 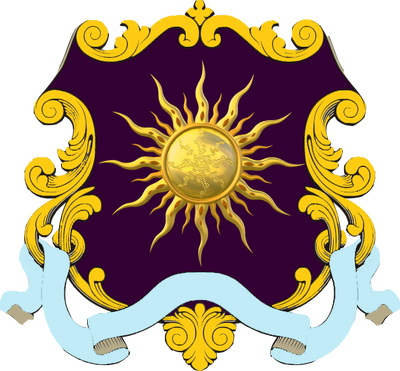 Toderick Stoneward generously donated the deed to Stoneward Estate to Aeriyth Dawnsorrow for renovation into an orphanage for high elves and half elves. The future establishment has not yet been given a name. Dame Zeal was able to provide furnishings, Terralina Dawnbringer provided employment of her masons, Elizabeth Embershield provided extra funds if needed for renovations.

Proposed by Saeran Dawnlight to trace back the roots of surviving High Elf houses to their origins in Highborne records. An underwater excavation of the Ruins of Vashj'ir was agreed upon. Vincent Ravenwing is helping supply the excavation team with rebreathers, and the Highguard (High Elf)'s navy to provide transport ships. Terralina Dawnbringer's Highborne contacts could also aid this process. Buckle of the Sun King was recovered from the shores of Quel'Danas.