Gilnean is the national demonym given to anyone who hails from or is a current citizen of the Kingdom of Gilneas. Gilneans hail from their namesake peninsula located just south of the Kingdom of Lordaeron, though a portion was known to live on the island of Zul'Dare prior to its disappearance. However, following the Invasion of Gilneas most of the citizens of Gilneas were forced to leave their kingdom, most exiling themselves overseas while some stayed behind to form the Gilneas Liberation Front. 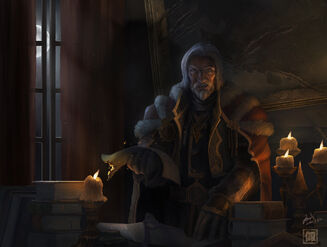 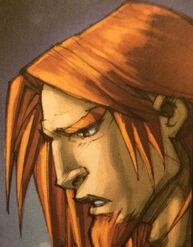 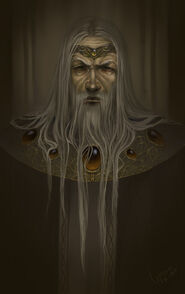 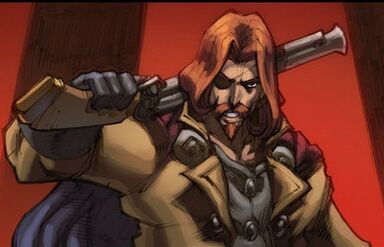 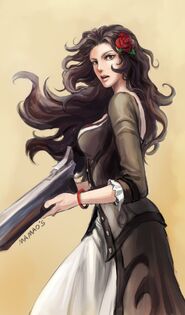 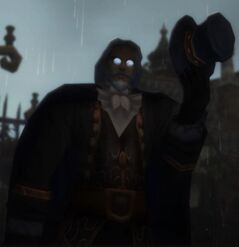 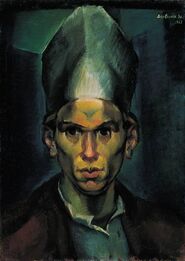 Seryl I
Community content is available under CC-BY-SA unless otherwise noted.
Advertisement