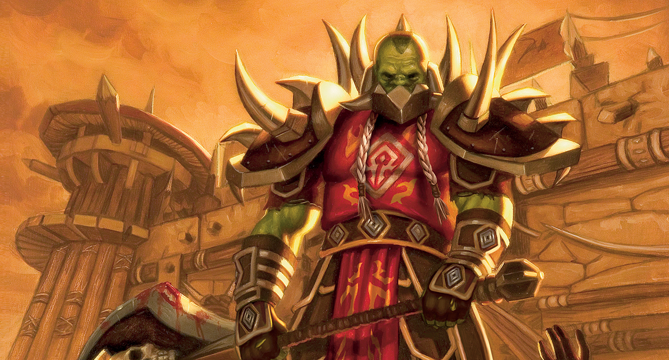 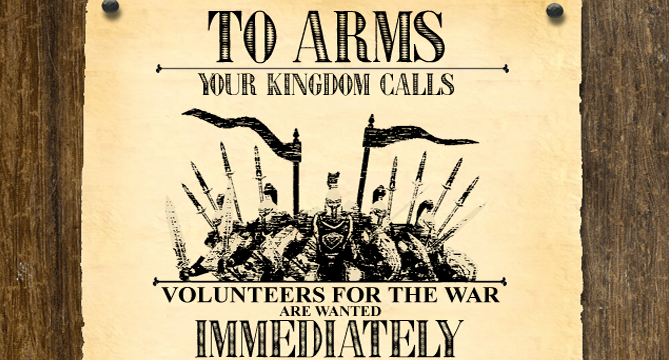 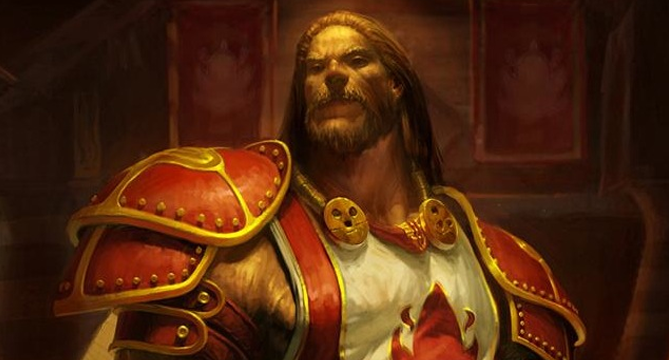 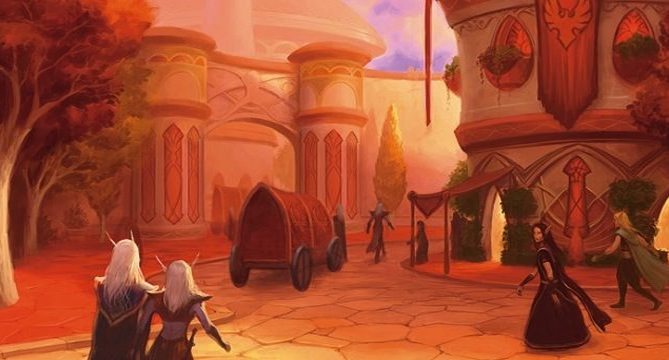 Check out the characters that make up the Moon Guard community!

Browse the many guilds on Moon Guard server!

Which organization does your character belong to? There are many!

The locales of Azeroth are rich and diverse. Have you seen them all?

Welcome to the Moon Guard Wiki! This website is a resource for the player community of Moon Guard server, a Role-Playing PvE (RP-PvE) server in the MMORPG, World of Warcraft. This wiki is used for storing information regarding characters, guilds, locations, art, and player-written stories, as well as acting as an information hub for the ever-changing Moon Guard server community. It is the intention of this wiki to assist role-players and promote the accountability gained by archiving the documentation and history of role-play on Moon Guard for future reference. This wiki by no means being an authoritative guide to the server, so we encourage you to role-play on Moon Guard to see what the community is like yourself!

Feel free to contribute your own fanon or character information to this wiki. It is our hope that this wiki will help preserve and promote the role-playing community on Moon Guard through providing a neutral environment where all can add their own piece of the story without prejudice. Have fun!

Updates to the Wiki Rules

Since we have new additions to the moderation team on-hand here on the Moon Guard Wiki, we wanted to give people the opportunity to refre…

We've recently added some new Moderation to the team for this website! Please welcome:

All images and content owned by their respective holders. The Moon Guard Wiki Project, its respective administrators assume no liability for copyrighted content. All content use assumed covered by fair use or otherwise used with permission. Contact the Wiki Administrators via email with questions, concerns or complaints.

Old Bay Village is a small port town located on the Northern Headlands coast in Gilneas. Although small, they provide plenty of resources and hospitality to visitin folks and those native to Gilneas.

Founded by a group of fisherman who left Keel Harbor many years ago, they made a small settlement to be able to handle their business and lives the way they saw fit. Over the first decade they had moved and settled, they kept open trade routes with those they still had connections within Keel Harbor, bolstering the economy of the small village. This allowed them to better their living situation by building more homes and establishments on the lands claimed.

As others slowly trickled in over the years, the decision to have leadership came up as a way to help maintain the small village with the villagers still having a say themselves. Around 960 F.A., a mayor and a council of five was voted into place to oversee the village's welfare.

Feel free to join us and contribute to this wiki. Everyone is free to create a new page or edit any existing one. Questions about wiki editing should be directed towards the administrators.