There is a page named "Gronn" on this wiki. See also the other search results found. 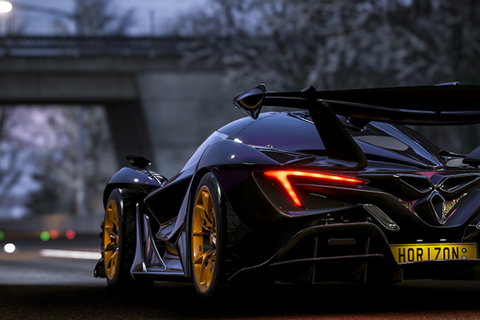 Forza Motorsport is a series of racing games developed by Turn 10 Studios, a video game studio created internally by Microsoft Game Studios. The franchise is available exclusively on the Xbox 360 and is now on its fifth installment! Forza Motorsport…