After his rise to fame with the designs of the Champion's Rings in the Tournament of Ages, Aellandeil Sunheart was approached by the Curators of Thalassian Culture to display and sell his wares in Dalaran. Many months later the legion came taking Aellandeil Sunheart and his skilled hands from the ranks of those dedicated to fashion. He was survived in craft by his apprentice Nyramis Willowheart. After a period of mourning, Thalassian Couture was reopened in Dalaran's new location near the Broken Isles. Nyramis hopes to bring fashion to this new part of the world as well.

The Shop hosts an array of Thalassian style jewelry, clothing, grooming supplies [ Such as the popular brands Beloreal and Quel'belline. ] Most designs are custom made for specific occasions. It is unlikely that any will ever be reproduced in exact detail. However it is possible to request almost anything. In his day Aellandeil supplied many of the elven brides of Azeroth with their wedding gowns.

After the War on the Broken Isles ended. Aellandiel returned to Dalaran to continue his work. Nyramis stepped away from the shop in order to focus on his family. Leaving Ael, bereft of his own free to spend the majority of his time creating beautiful things once more.

When the period of mourning was over, Aellandiel returned to Dalaran with hils children in tow. From the doors of the Shop began to flow beautiful things once more. His designs may have even been touched in places by the things he saw on his travels. 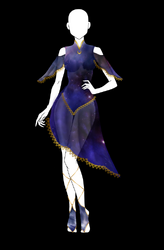 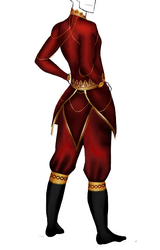 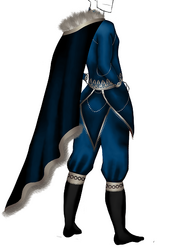 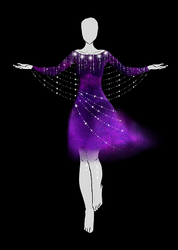 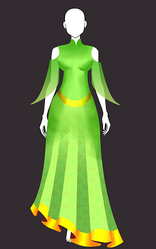 Thalassian Couture designed and forged all eleven Champion's Rings, as well as the Champion's Band. 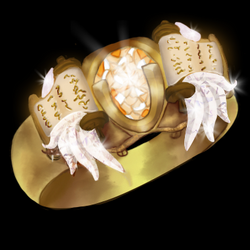 Ring of the Paladin Champion 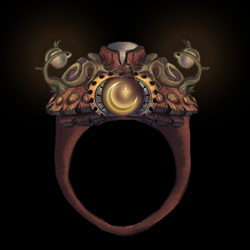 Ring of the Druid Champion

Ring of Past Champions
Add a photo to this gallery 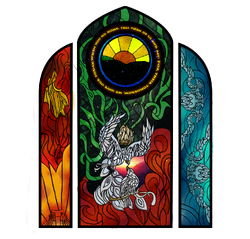 The Fall of Stromgarde

- Fashion Collage [ No Cost ] - A collage will be made of an outfit gathered from Google Images or fashion websites similar to how Polyvore worked in creating an inspirational reference sheet for the person involved. Minor edits to things can be made, all commissioners agknowledge and are aware that the artist has not sewn the outfits themselves. The outfit is considered to be ICly made at Thalassian Couture, but the artist and any involved in the shop do not claim ownernship of the ideas or items, and should a commissioner like a concept done by another aritst they will be contacted directly before the outfit can or will be used.

Custom Outfit - [ 30 $ ] Drawn by the artist ViA a base figure owned, custom drawn or rendered by the artist. There are several ways to do this, vagueness is accepted. The artist is willing to work with mood words, fashion montage references etc. If RL references are presented the artist will draw from them, but the final product claim is not for the idea but merely how the work was produced. If a concept is produced from mood words without references used the artist retains full intellectual ownership of the piece, but the commissioner may use the outfit as a reference and must give credit where appropriate. The commissioners are entitled to see the watermarked base before commissions commence. Views vary based on what the commissioner knows they like. The outfit is considered to be produced at Thalassian Couture.

Jewelry - [ 10$ ] The artist will design and produce a set of jewelry from the ground up with input from the commissioner. The Current price includes a Necklace, Tiara and Earrings. Price may rise depending on the complexity of the design. All rights to the designs remain with the artist. The designs are considered to be produced at Thalassian Couture.

Stainglass Window - [ Price N/A ] While this style is not currently being offered to the public, private owners may inquire with Aellandiel [ Bird#4553 ] Via discord as to whether or not the artist is open and compelled to take on an idea to support an IC muse situation. Please be knowing that the windows will always remain strictly stylized. All designs are considered to be produced at Thalassian Couture.

Retrieved from "https://moon-guard.fandom.com/wiki/Thalassian_Couture?oldid=260215"
Community content is available under CC-BY-SA unless otherwise noted.