Tirasian (alternatively Kul Tiran or Tirassian) is the national demonym given to anyone who hails from or is a current resident of the Kingdom of Kul Tiras, its colonies, arms and settlements. Many Tirasians live on the mainland of the island of Kul Tiras. However, a sizable portion of the Kingdom's population live upon the nearby island of Crestfall as well as in overseas locations such as Stormwind and various other holdings under the banner of Kul Tiras. 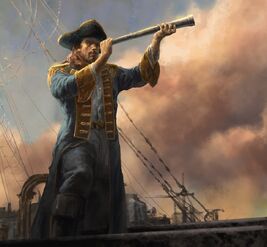 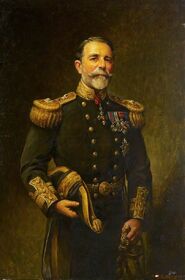 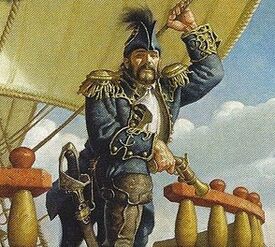 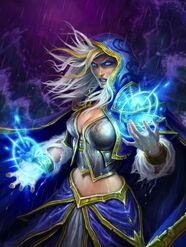 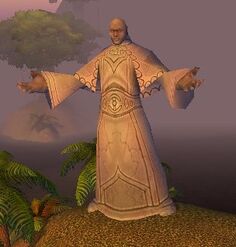 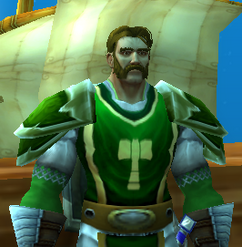 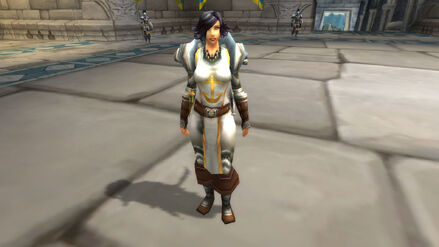